What are the common faults of elevator mechanical system

What are the common faults of elevator mechanical system

①Due to poor lubrication or failure of the lubrication system, the transmission parts of the components will be heated, burned, and the shaft will be held, causing damage to the parts in the rolling or sliding parts and forced to stop for repairs.
②Due to the lack of daily inspection and maintenance, the wear degree and wear of the relevant parts in the transmission, rolling, and sliding parts of the components were not checked and found in time, and the parts were damaged due to failure to perform correct repairs according to the degree of wear of each part. forced to stop for repairs.
③Due to the loosening of the fastening bolts due to the vibration of the elevator during the operation, the parts are displaced and the original precision is lost, which cannot be repaired in time.
④ The overloaded elevator car squatted to the bottom or pushed to the top because the balance coefficient of the elevator was too far from the standard. When the elevator was pushed to the top, the speed limiter and safety gear acted to force the elevator to stop running and wait for a repair. 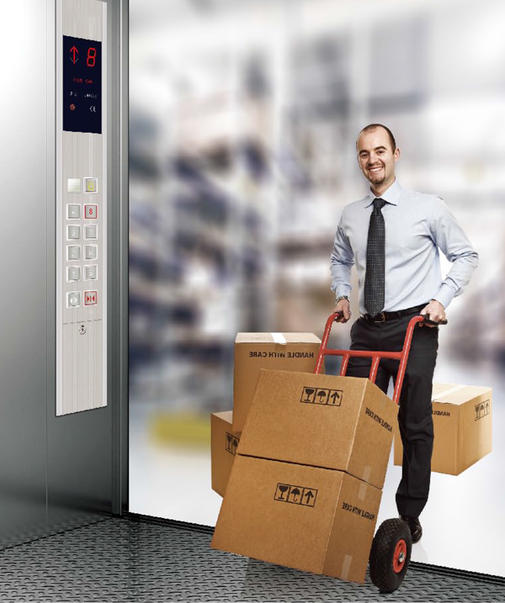